The club was originally formed as Woodloes Juniors Football Club in June 2001.

It was the dream of the founder, now President and Secretary, Dean Brandrick and with a little help from family and friends that dream became a football club.

The club started with an U10’s and U11’s team in the 2001/2002 season in the Mid-Warwickshire League, playing their football at Woodloes Junior School. The following season, the club joined up with Phil Haycock who was providing football training for children aged 8 – 10 years old at Woodloes Junior School, and so Junior Woodies was born. Junior Woodies is our Saturday morning football training for 5 – 8 year old boys and girls. The age range changed after the FA dropped the age for children to be able to play in a league.

In the 2003/2004 season, Woodloes Juniors secured the use of the Warwickshire County Council pitches on Myton Road, Warwick.

The club continued to grow steadily every season, and in January 2005 the club attained the FOOTBALL ASSOCIATION’S CHARTER STANDARD CLUB STATUS. We were one of the first clubs in the Mid-Warwickshire League to receive this award.

In the 2005/2006 season the club moved a team into the Coventry Minor League and began using pitches at Newburgh Primary school, Warwick.

At the end of the 2006/2007 season, the original U11’s team were at the end of their U16’s season, finishing with a double of League winners and League cup winners. Dean decided that it was time to finish with junior football and for the 2007/2008 season, Woodloes Juniors had a men’s team playing in the Leamington District Sunday League playing at Aylesford School.

Also in the 2007/2008 season, Woodloes Juniors took under its wing a disability team called Leamington Spartans, run by Mary Hines. The team were initially looking for a sponsor for their kit but after negotiations, the team agreed to become part of the club, changing its name to Woodloes Spartans. The training has now been taken over by other teams coaches and managers at Myton School sports centre. We also maintained out CHARTER STANDARD STATUS.

In the 2007/2008 season the club wanted to develop Girl’s football. This received a little interest, but wasn’t enough for a full girl’s team, so with the addition of a few boys, Woodloes put in the first mixed team in the Mid-Warwickshire League. Despite a few high defeats, the team held their own and finished mid table. The following season, 2008/2009, Woodloes Juniors Angels began playing in the Central Warwickshire Girls League.

During the 2008/2009 season Junior Woodies set up training sessions specifically aimed at girls to encourage more into football which was successful.

At the end of the 2008/2009 season the committee voted to change the name of the football club.

Every year the club strengthens and grows and at the beginning of the 2015 / 2016 season, the club will be entering 19 teams, both boys and girls ranging from U8’s to U18’s as well as a mini section (5 to 8 years old) and two senior teams, playing in 4 leagues across Warwickshire and Coventry. 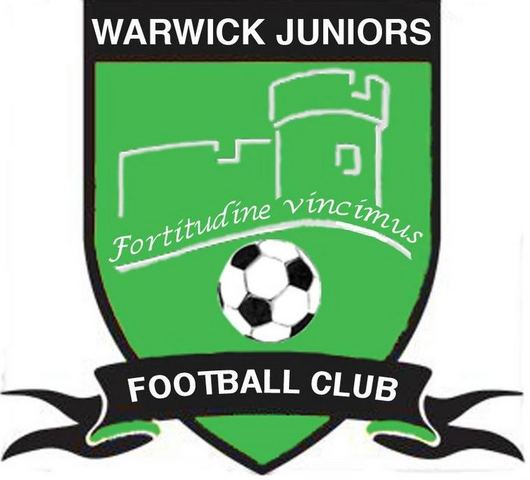 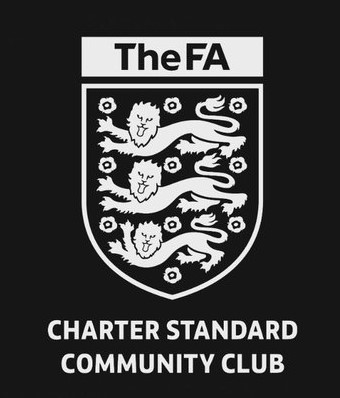